HOW TO DEAL WITH COMPETITION 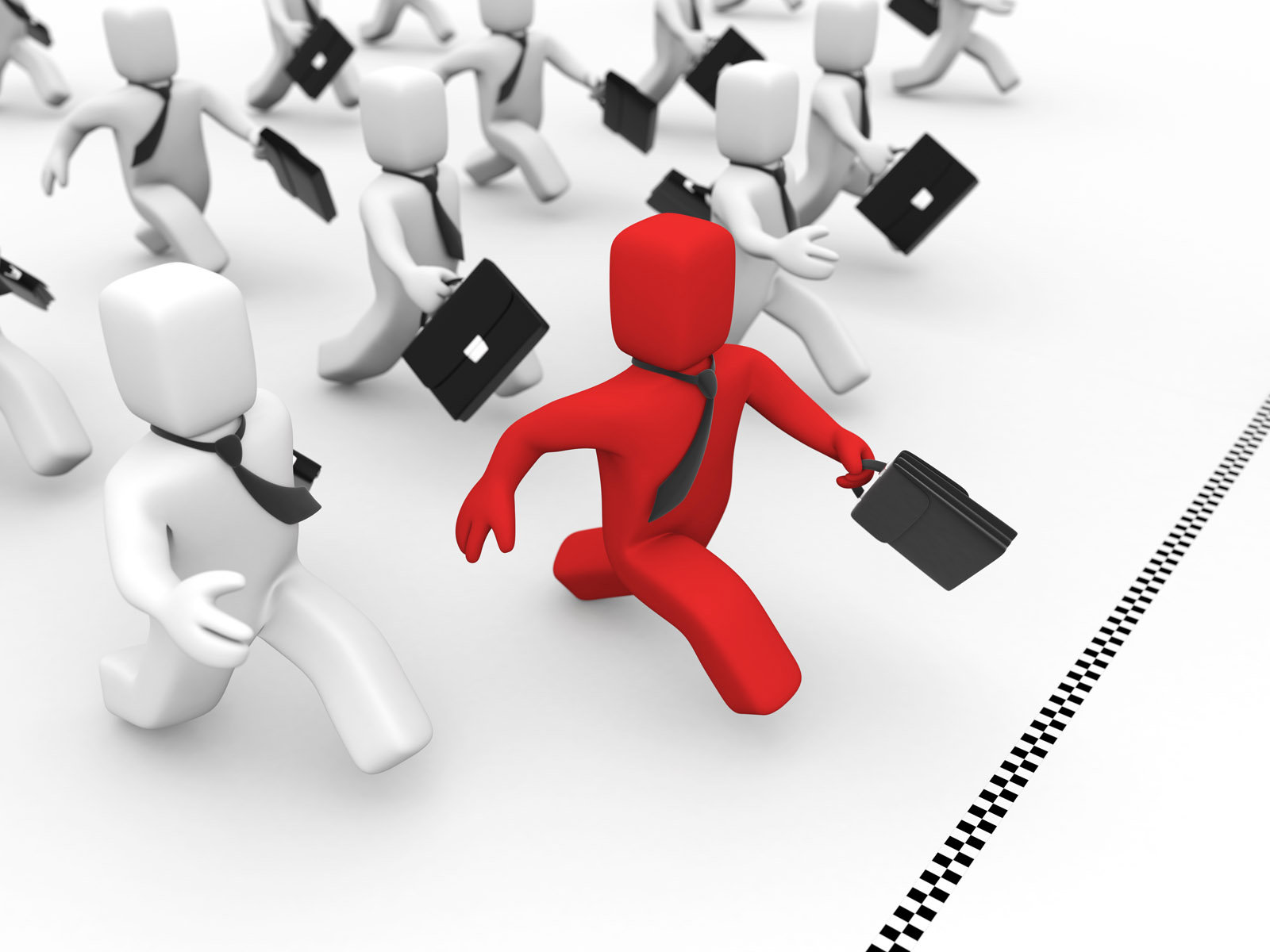 When more than one person wants the same thing, the result is competition. If you're a person who fears competition, you must let this fear go, because competition it not only inevitable, but is part of human nature.

Without competition, the world would be a lot less challenging, and even boring. Everybody would get everything that wanted without even trying, and appreciation level for these things would drop to an all time low. Most things then would be taken for granted.

People say that competition turns us into rivals and enemies. It does, to an extent. I don't ignore this fact, but I would never go out an intentionally hurt my opponent just to win such as Tanya Harding's attempt to break Nancy Kerrigan's kneecap so she could win the Olympic Medal.

When competition becomes too overwhelming for a person, people will go to the extent to do immature things such as forming secret allies with each other, breaking out in fights, or planning evil schemes. Some people deal with competition like this while others are simply cool about it.
In my opinion, I think the best way to deal with competition is to not obsess over it and do the best that you can.

Everybody has gone through education and has competed for the top spot in their class so they can get into a good college, but it's usually the person who worries about other the people that ends up not doing so well in their grades. It's the person who just hones in and focuses their topic that gets the good grade.

As for job interviews, there's no point working yourself up because there are other people competing for the same job at the interview. Just prepare, and give the best interview that you can. Begin preparations early. Invest time and energy in knowing the nitty-gritty of the area of your work.  Better preparation gives confidence to meet the competition head on.

Here are five tips that I think will help you deal with competition:

1. Do not obsess over your competitors; this will only cause you to become more anxious, draw up fear, and then end up spiting at them when for the most part, they have done nothing wrong. Also, by worrying about them too much, you will end up doing nothing done!

2. Take your ego out of the equation; unless you are Michael Jordan, Tiger Woods, Bill Gates, or someone similarly famous, most likely, you are not going to be the best in the world at what you do. These people are rare but have worked their butts off to rise to the top. Instead of completely ignore our competitors, accept that there are others that are and will be better than you, that way you can precede to the next step.

3. Learn from your competitors; if somebody is doing better than you, instead of envying them, learn from them. When you become more open minded about your competitors and what they go through in order to stay at the top of their game, you'll become better at whatever you are doing also.

4. Improve your skills; whatever skill you are working at to get what you want, practice and make it better, better, and better. If you want to become better in basketball, practice for hours on just dribbling or shooting from various angles of the basketball court until most of your shots go in. Then increase the difficulty by having somebody guard you, stealing the ball from you, or blocking your shots and see if you can make the same results happen. Any other skill involves the same concept, competitors or no competitors; you must focus and practice at something in order to become one of the best at it.
Do not get bothered by the power of your competitor.  Know their strengths and capacity; however depend upon your own ability and intelligence to deal with them.


5.  The power  within you; When it comes to the will of wanting to out compete another person, you must realize there's only one person stopping you from doing so, and that is the biggest competitor all. Who is this person? That person is you. You're the only person who can overcome your emotions and stay disciplined until you become so good at something, that you won't even bother worrying about competition. But it is you, not your competition that has the power to do this.

So there you go. Five tips on how to deal with competition. Remember that in anything you want to have in life, if other people want the same thing, there's a good chance that you will have to compete with them in order to get it. Sometimes you'll be able to see your competitor’s right next to you, other times you may never see your competitors at all. But if you stay focused on just what you have to do and give it your best, you'll see that competition is not as frightening as it seems. 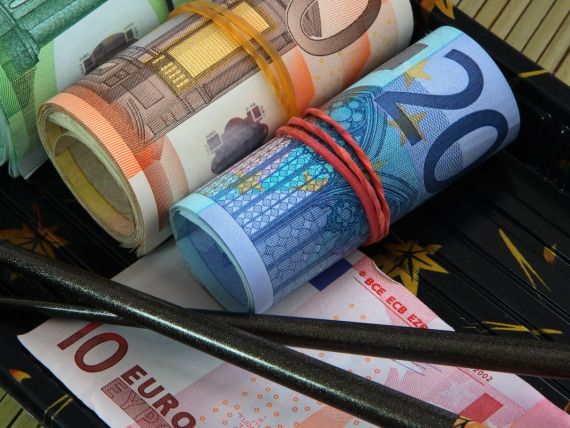 At the end, I want to say - be professional while dealing with competition!
Do not doubt yourself; do not get pressurized by competition. Do not see it as a burden you have to bear.  Do not give up even before trying!
Keep an open mind and be receptive; take ideas from experts and reliable people.  Also, have a positive opinion of yourself and do not underestimate your success and achievements.
Utilize your strengths and abilities; harness on what you have best.  Develop a niche for yourself.  However, also be aware of other events that take place around you.  There are many innovations and developments that are taking place.
Take the plunge when you see an opportunity; have a good strategy.  Planning and strategizing is very important in the face of tough competitionJ