My first novel ''It wasn't my choice'' 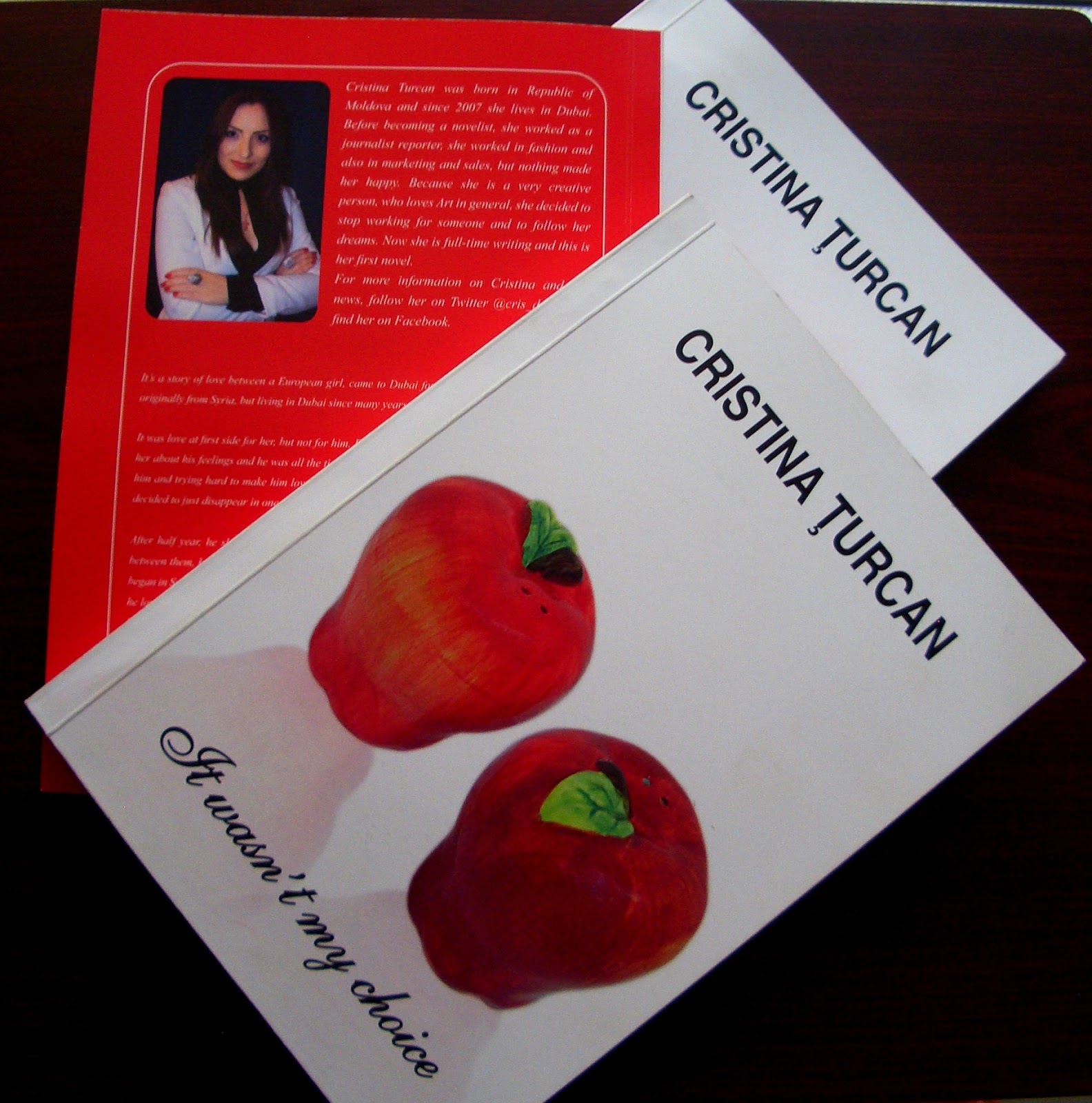 ‘’It wasn’t my choice’’ is my debut novel-contemporary romance, set in Dubai. It took for me a year and half to finish writing this book and it has 232 pages, twelve chapters. I guess everybody has a story to tell and I had one too!

The plot is very captivating and has a lot of adventures. Also, you'll find interesting informations about Italy, Dubai and about the revolution in Syria, started in March 2010. You better read the resume of this story and have an idea about it!
Enjoy! 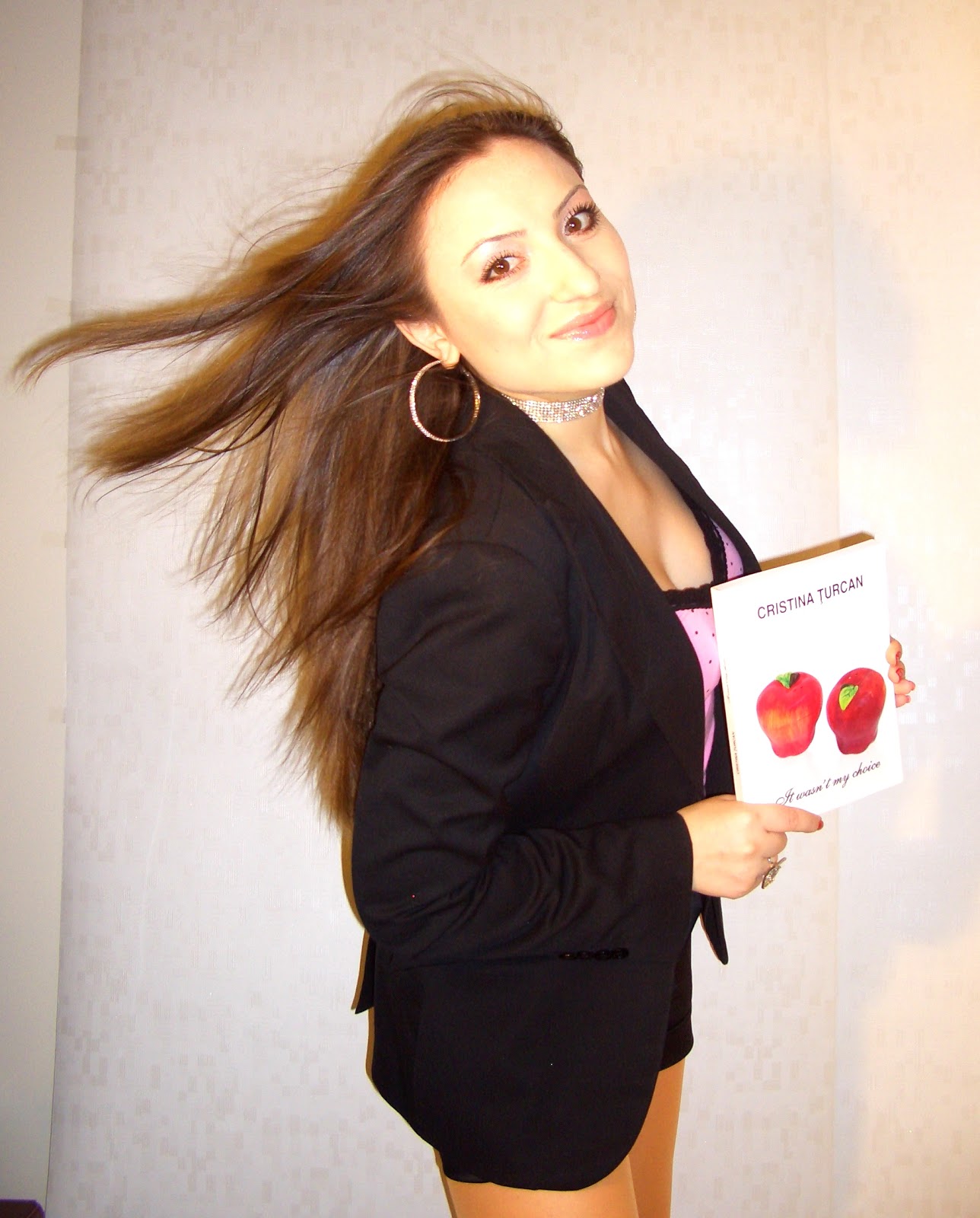 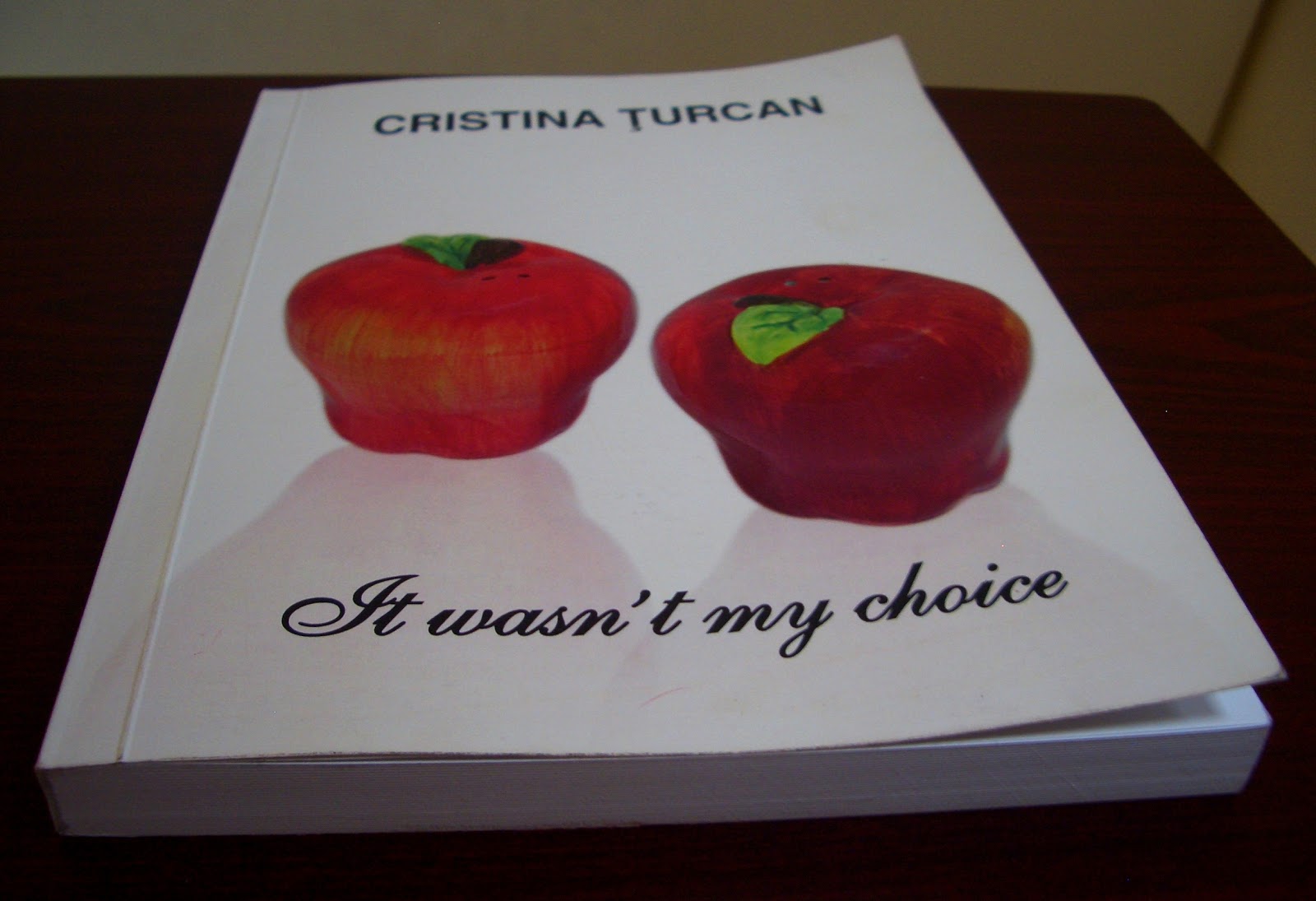 Email ThisBlogThis!Share to TwitterShare to FacebookShare to Pinterest
Etichete: Books