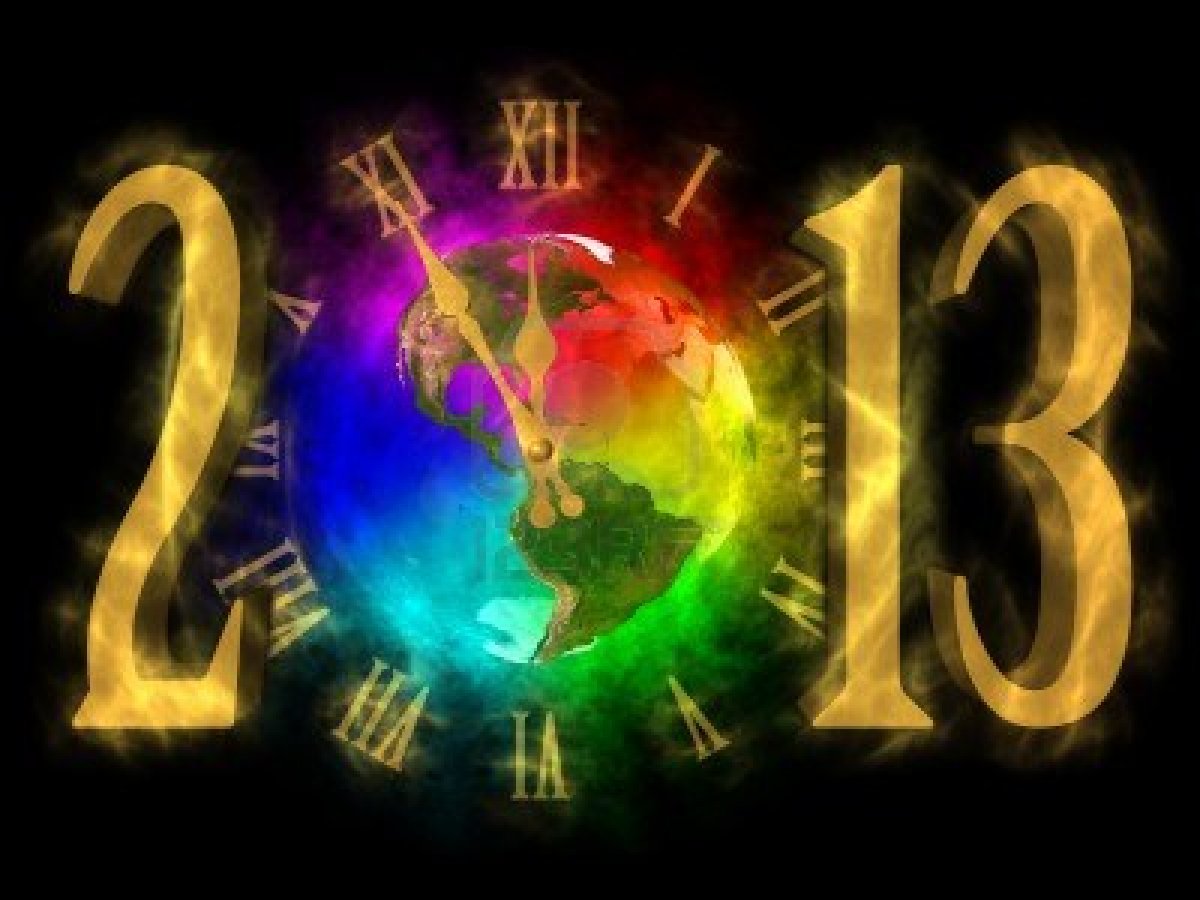 Make a wish
If you make a wish in New Year’s Eve, then it is likely to become true.

Wear new clothes
This would mean receiving more new garments during the year. Red clothing is preferred for New Year's Day since red is considered a happy color and is sure to attract for the wearer a brighter future.

Make noise
People believe that Evil One and his attendants and servants hate loud noise. So, scare them away by being as loud in New Year celebrations as possible. Church bells are rung at midnight for the same reason.

Don’t keep debts
Pay your bills and loans before New Year Eve, so you don't have any debt left for New Year. Moreover, don’t lend money on New Year’s Eve.

Avoid being alone
Try do not be alone on New Year’s Eve, because you’ll be alone all year. Be with your family or friends, but never alone.

Letting the Old Year out
At midnight, all the doors of a house must be opened to let the old year escape unimpeded.

First footing
First person, who will pass on the first day your doorstep, will influence you all year. If it’s a woman, then the New Year will not be very good. The brunettes bring luck and happiness, but the blondes and redheads bring bad luck.

Email ThisBlogThis!Share to TwitterShare to FacebookShare to Pinterest
Etichete: Enjoy your life