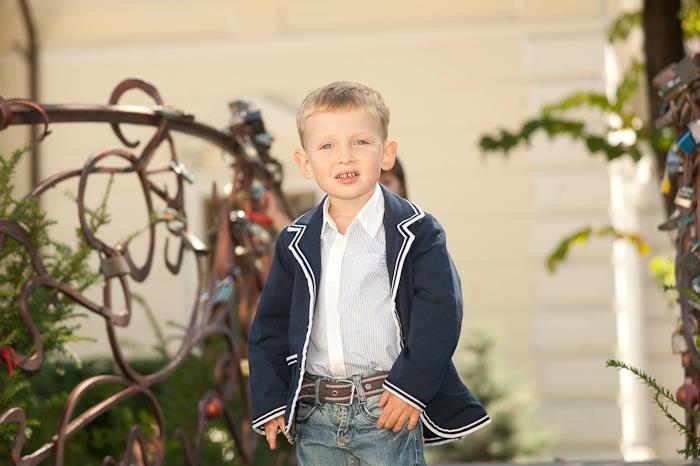 Today is 1st of June 2013 and as we know it is Children’s Day. From the morning I thought about my sweet and cute nephew-Titus Spinu. I was so curious, what is he celebrating today- Children’s Day or his Birthday? Well, let me explain. Two days before, it was the Birthday of  his father and Titus told his mother that he wants to celebrate his Birthday next, right after his father’s Birthday. She told him that his Birthday is in July and they are going to celebrate Children’s Day very soon, but Titus didn’t agree with that. He said that he wants a party for his Birthday, with cake and gifts and clowns. He was too upset because all the children from his kindergarten already celebrated their Birthdays but he didn’t. 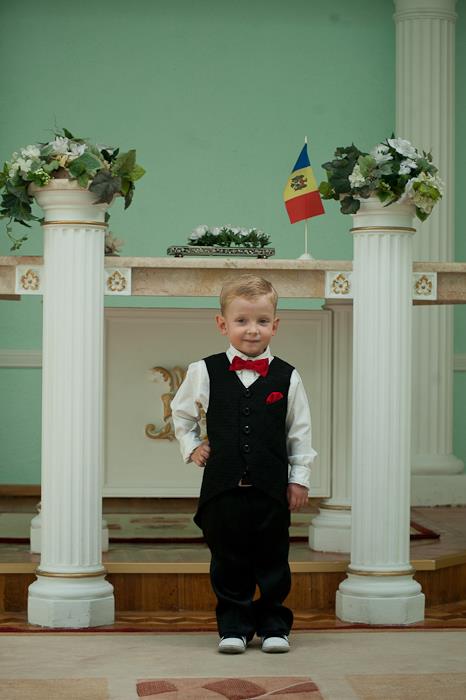 Titus, will turn 4 years old on 20th of July and in present he’s going to kindergarten. He lives with his parents in Chisinau, the capital of Republic of Moldova but he loves to travel a lot. But he has a problem-he doesn’t like to sleep anywhere else, apart from his bed at home. 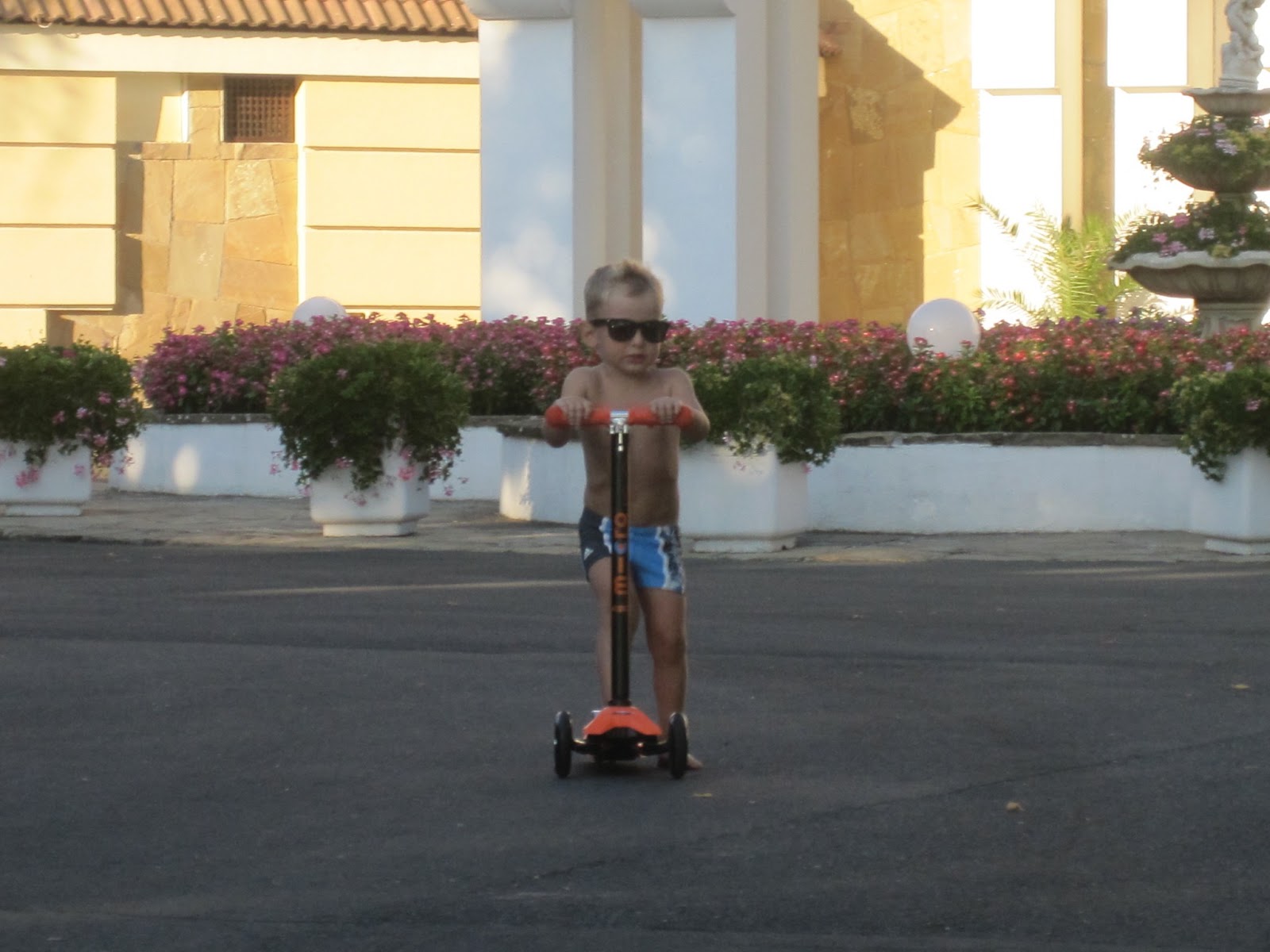 Almost every child start saying the first word mama, but Titus, did the opposite-he said tata (from Romanian-’’father’’) at 6 moths, and then he said mama at 8 months. Now, he has a perfect diction and he’s very smart and ingenious. 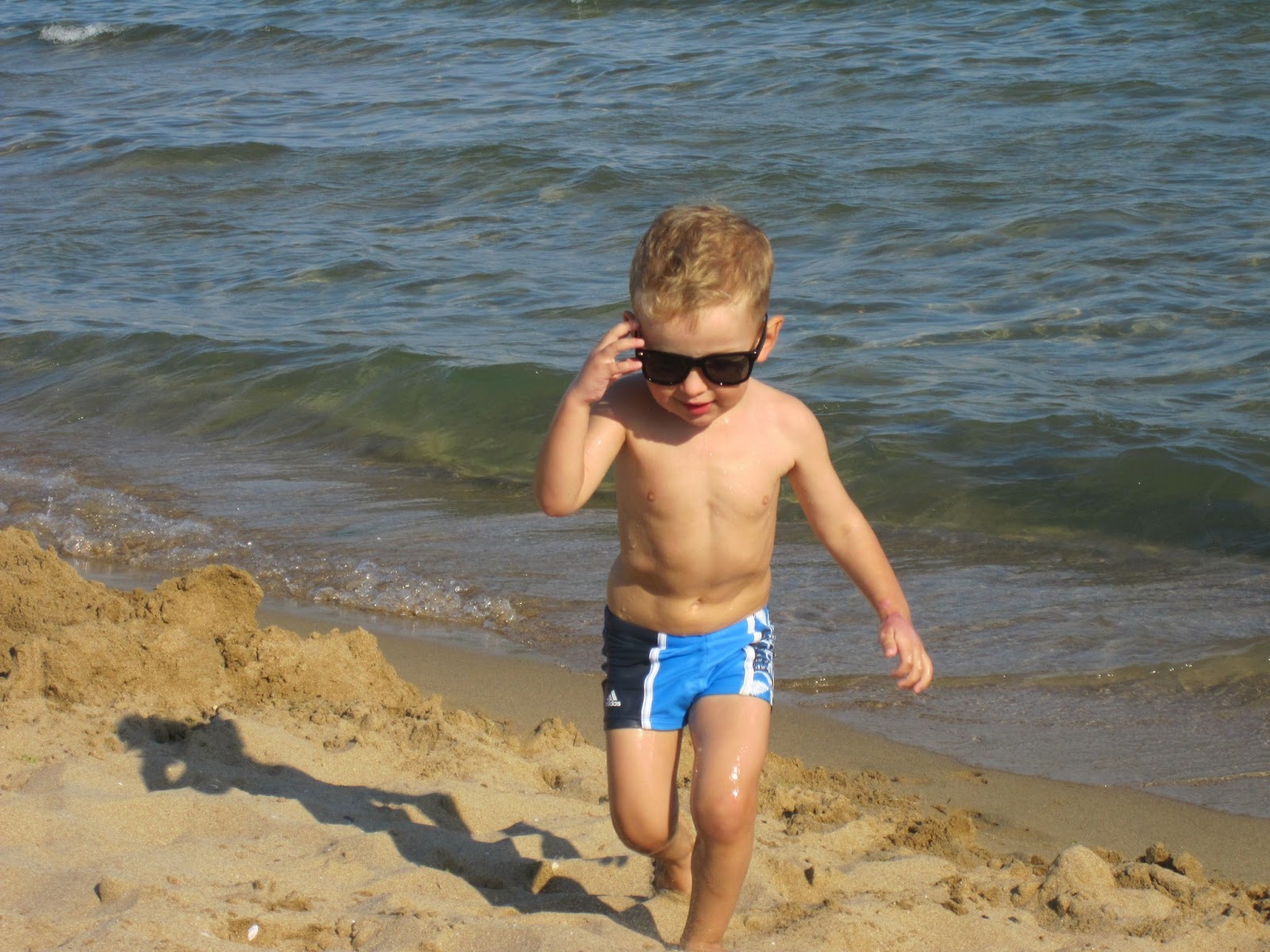 His hobbies are: playing with different toys, playing games on the computer, making sport with his parents (riding bicycle, swimming, to ride the scooter, and ride the sleigh in winter at the mountain) and watching cartoons. 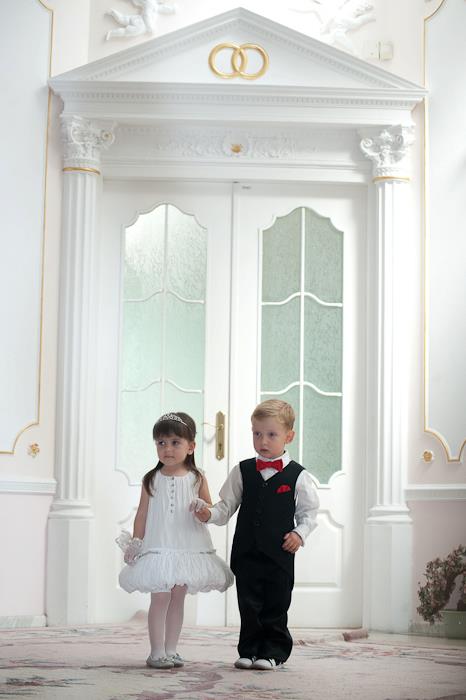 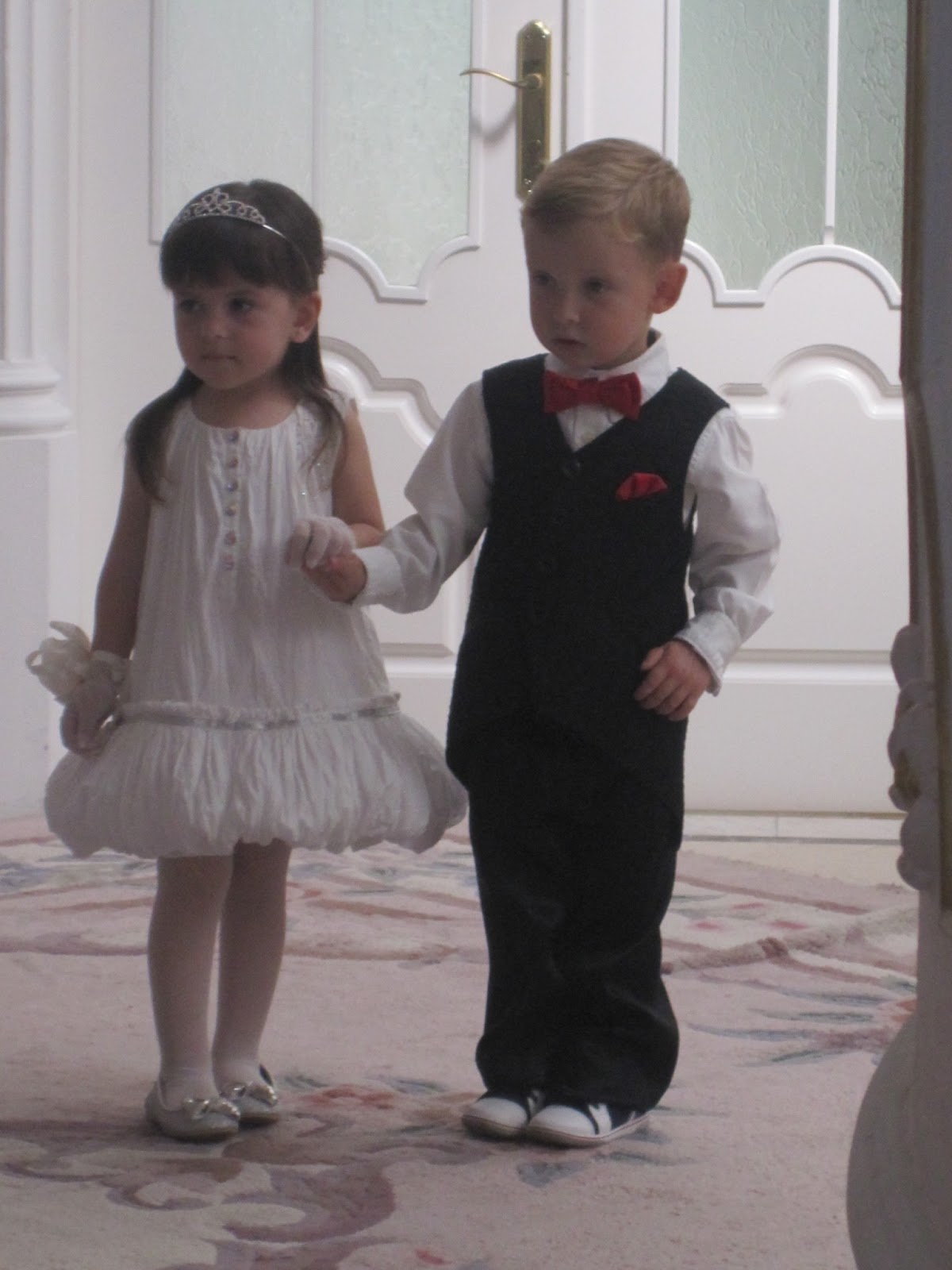 Looks strange to me, but at his age, Titus is very fond of fashion. He loves to wear elegant clothes, like black suit, especially with bow-tie.

Books are another passion of him. He got a big collection of children books and encyclopedias for kids.
Recently he appeared in the magazine for kids ’’Odorasul’’, where he was the groom and his colleague from the kindergarten, was the bride. 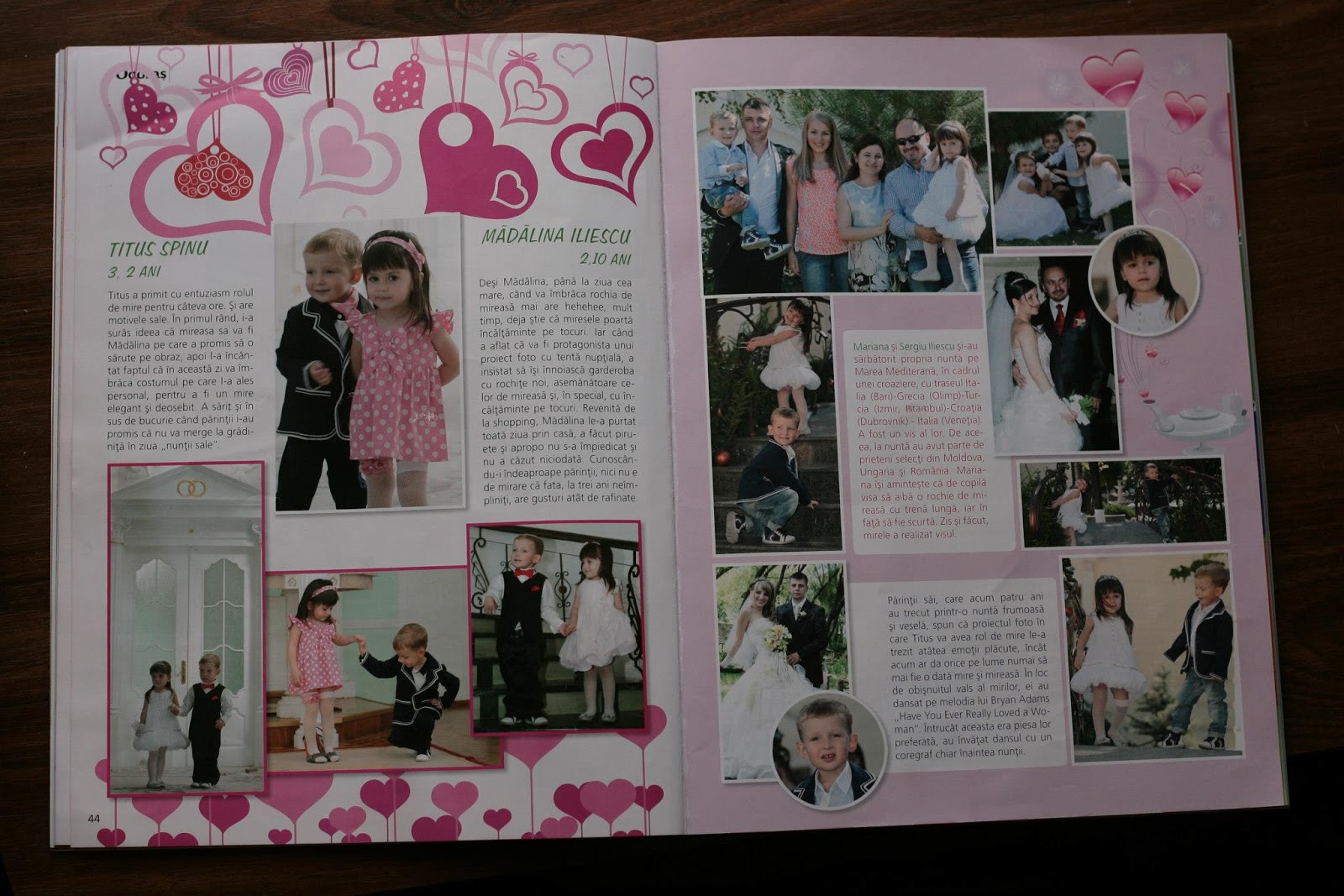 At the end I would like to mention, that Titus is a very good and lovely child, who listen his parents, who like to learn everyday something new and who is bringing joy in our family J 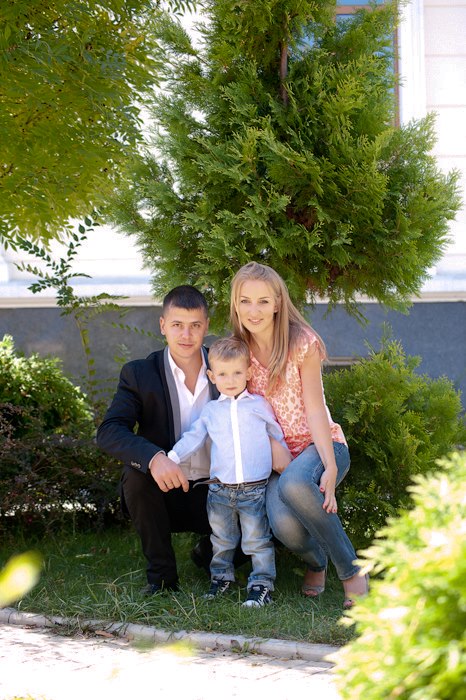 Email ThisBlogThis!Share to TwitterShare to FacebookShare to Pinterest
Etichete: My family